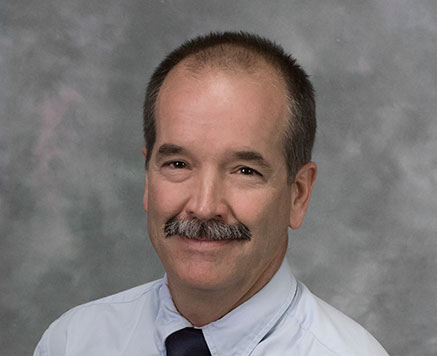 502-585-2222 :: Louisville Corporate Office
502-435-2140 :: Cell
Send Email
Download vCard
The second habit in Steven Covey’s 7 Habits of Highly Effective People is to begin with the end in mind. As a construction engineer, I live that habit every day and put it to work to help clients’ projects stay on schedule and within budget.

Because it is my role to help foresee potential construction challenges before they cost anyone time or money, I work early in the process with the design engineers as they design solutions. Our collaboration routinely prevents rework and added expense down the road.

Learning how to begin with the end in mind began early in my engineering career at the Kentucky Transportation Cabinet, where I spent a year and a half placing and testing concrete pavement on I-65. By the time I completed that assignment, I had been a part of over 75 interstate lane miles of work and several bridge projects.

While with KYTC, I managed the construction of over 40 bridges throughout central Kentucky and managed the reconstruction of several US and interstate highways. I later managed the Roadway Design Branch in Central Office and led KYTC’s Pilot Design Build Program. Involvement in that program gave me the chance to be a part of major projects in every region throughout the state.

A memorable project for me that reflects beginning with the end in mind was as project manager for the Milton (KY)-Madison (IN) Bridge Replacement Project over the Ohio River. I helped drive the decision to utilize the existing substructure, which, in turn, significantly reduced the potential impacts to the historic districts and saved a boatload of time and money. I am proud of that.

Since joining Qk4 in February 2009, I have continued to tackle challenges (among many) such as the Louisville-Southern Indiana Ohio River Bridges Project, The Parklands of Floyd’s Fork, and several projects on campuses of the University of Louisville.

One of my proudest accomplishments has been the reconstruction project of US 68KY 80 in the area of Western Kentucky known as “Land between the Lakes.” The project had complex environmental challenges in addition to extensive commitments with the U.S. Army Corps of Engineers and the U.S. Forest Service.

By managing construction projects and finding ways to bridge the gap between design, construction, and maintenance, I learned to see constructed highways “from cradle to grave.” In other words, I begin with the end in mind. I’m not sure that I have all of Covey’s 7 Habits down pat; however, I live the second habit every day. 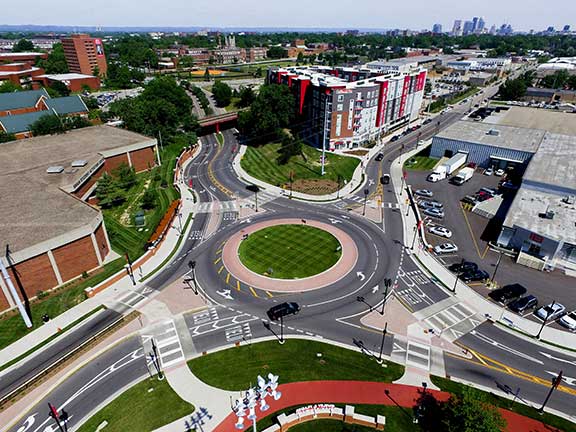 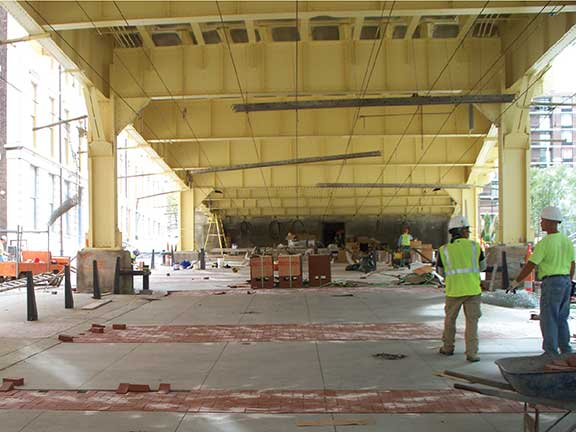 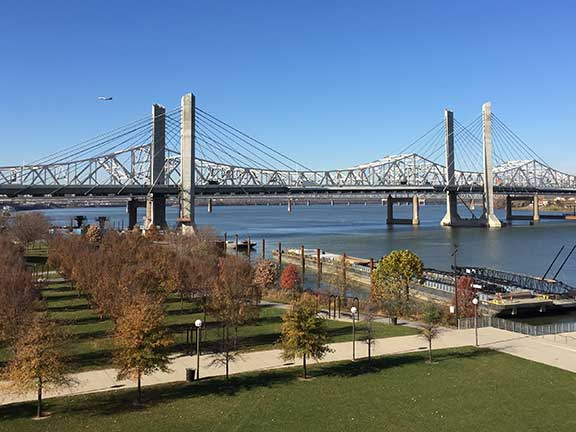 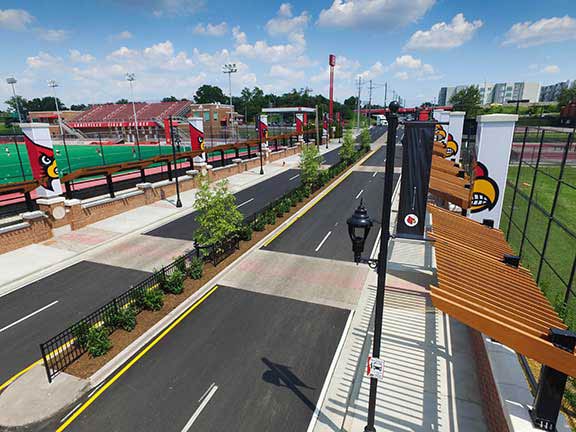