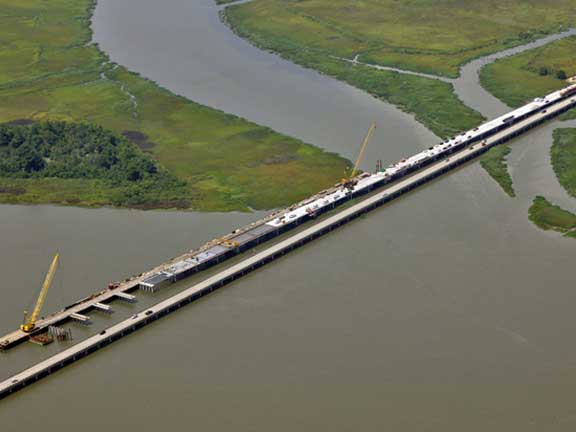 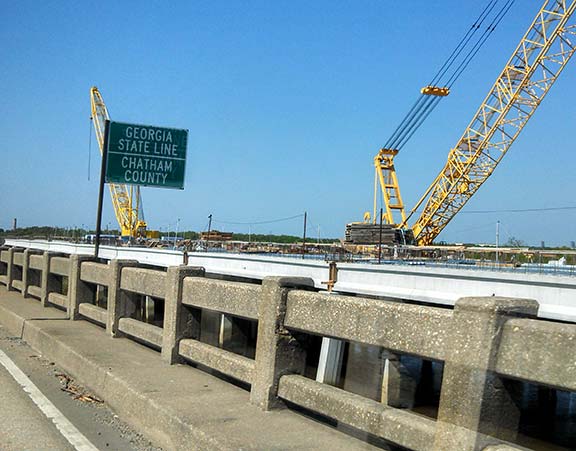 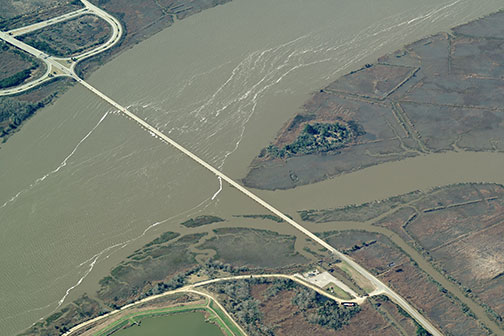 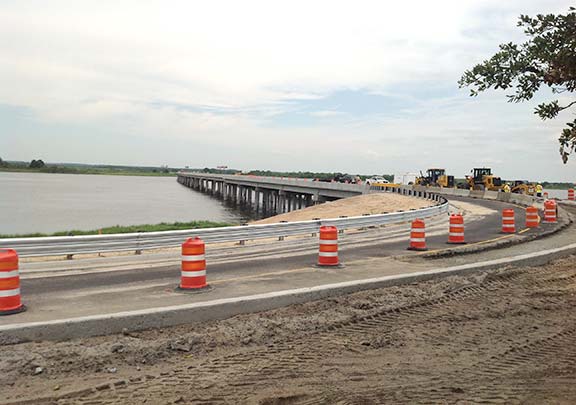 The 60 years old Back River Bridge that connects Chatham County, Georgia with Jasper County, SC had been rated as structurally deficient. It had been the site of many accidents, including several fatal wrecks. Safety issues were caused in part by 2-foot-wide shoulders. Several head-on car crashes forced authorities to close the bridge temporarily because they could not move cars to the side. Worse, traffic and lack of space for emergency vehicles to get through meant that rescuers could not be on the scene quickly.

Georgia DOT designed a new 3,290-foot, two-lane bridge that includes 8-foot-wide shoulders on each side. The new bridge improves safety, providing 12 extra feet for drivers to get over on the shoulder. It also enables drivers to get out of the way when emergency vehicles must race to get through to the accident scene. What’s more, the widened shoulders enable cyclists to enjoy the East Coast Greenway bicycle trail.

Approximately 19,000 vehicles travel across the bridge every day, a number that will rise to 36,000 a day by 2030. Replacing the bridge would head off bigger problems around Savannah’s vibrant harbor and fast-growing commercial center.

For Georgia DOT, designing a new, three-fifths of a mile bridge presented many challenges beyond the structure itself. There was the added complexity of the sheer number of stakeholder agencies involved. GDOT would have to skillfully coordinate with a dozen government entities, including these:

Notable features of the project included: